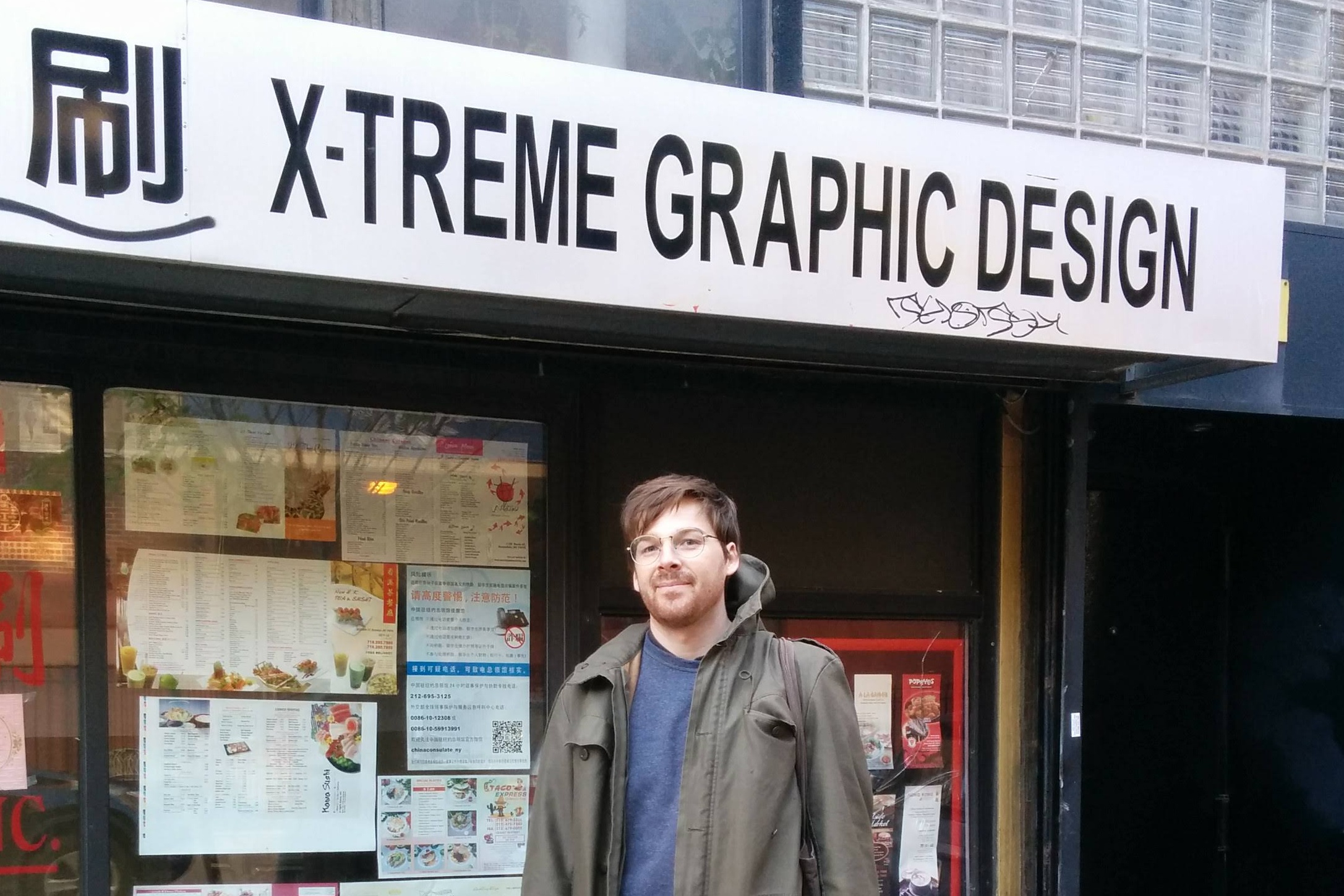 Eli Heuer is a software developer, type designer, and the founder of GTL Type Label. Eli started designing fonts while working in the game industry as a UI designer who needed to edit pixel fonts to expand language support. He has contributed to many attempts at creating free and open source font editors, such as TruFont, Runebender, LetraFont, and (minimally, hopefully, more in the future) MFEK. He has done font engineering work for many fonts in the Google Fonts collection and has contributed to Google Fonts related software projects like gftools and googlefonts-project-template. His Arabic and Latin monospace typeface Hasubi Mono is coming soon to Google Fonts and he is in the process of starting a Baháʼí/Islamic Studies book publishing project with a self-imposed design constraint to use only OFL licensed fonts.